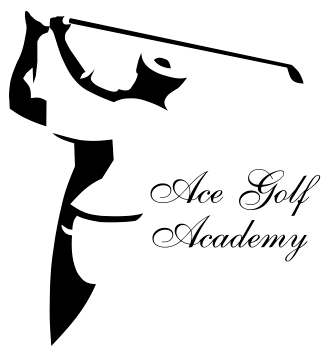 Joe has lived in the Pasadena area for most of his life.   He learned the game from his father when he was a child, spending many evenings at Arroyo Seco. He turned professional in 1987 and has been teaching at Arroyo Seco since 2004.  Joe played professionally for 5 years but found that teaching was what he enjoyed most.   Before he started teaching golf, Joe’s sports background was baseball, having played and coached at the college level.

He has been coaching the Arroyo Seco Junior golf team since 2004 and is the current men’s and women’s golf coach at Occidental College.  Many players in his program have gone on to play at  many NCAA colleges and universities in the PAC12, Big 10, Big West, WAC and Big12 conferences as well as Division II and III colleges around the U.S.A.

Golf is a life long game and is not learned in a short-term fashion.

I believe anyone can learn to play better golf.  Setting and understanding your goals is the first step in developing a better game. My coaching philosophy is based on educating a player on the process of improving their technique and then learning how to play better.

I have three main goals in my golf lessons.

The golf swing is a simple underhanded tossing motion. It is a coordinated movement of all of the big muscles of the body.

Lessons include high-speed video analysis. You will learn to complement your strengths and concentrate on those aspects in your swing that need improvement.